We are focussed on providing South African families with good quality meat. We do this by working with dedicated suppliers, manufacturers, and distributors of meat products.

We are focussed on providing South African families with good quality meat. We do this by working with dedicated suppliers, manufacturers, and distributers of meat products. 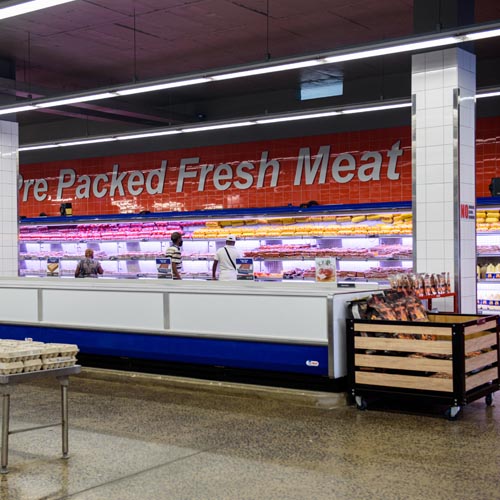 The Chester Group of companies was founded in 1973 when the first butchery opened in Davenport Centre, Durban.

In 1984, the business expanded to become a meat wholesaler and its first factory was created in Point Road, Durban. Through the acquisition of the Renown Fresh Meat business in Durban in 1998, Chester Wholesale Meat KZN (Pty) Ltd. was established. In 2000 Chester Wholesale Meat moved to its current premises in Congella, Durban – an impressive facility that spans more than 27,000m².

The group expanded into retail with its first Chester Butcheries in Watford Road, Durban, in 2003, and continues to expand its retail footprint today throughout KZN, Gauteng and the Eastern Cape.

In 2011 the group acquired a majority share in Chandling International, one of South Africa’s leading ship chandlers, through which it subsequently acquired Cape Town Ship Chandlers in 2018.

At Chester, our founding pillars are that of Trusted Quality and Passionate Service. Today, this remains the cornerstone of our philosophy and underpins how we work each day to provide South African households with good quality meat. Whether supplied directly through our own butcheries, or to some of South Africa’s largest retailers, our goal is to ensure South African families can enjoy quality meat all year-round.

How we conduct our business is just as important as what we do. That is why our company values are central to who we are and how we go about reaching our goals. We strive to distinguish the Chester group of companies as a leader in the meat industry and a trusted brand loved by many South African households. 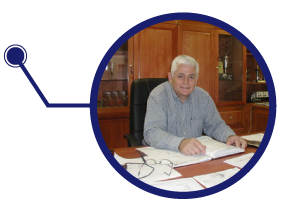 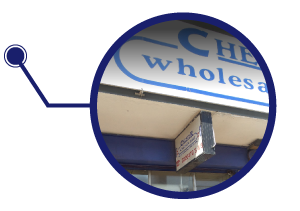 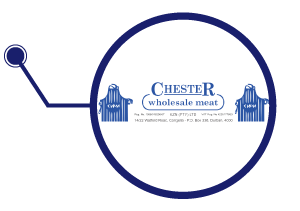 Moved from Maydon Wharf to the current manufacturing plant and head office in Congella, Durban 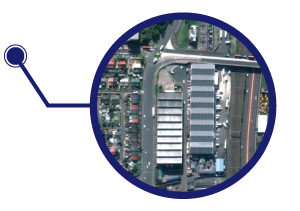 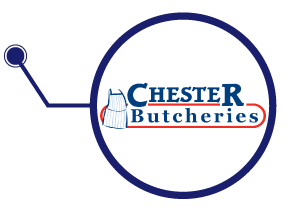 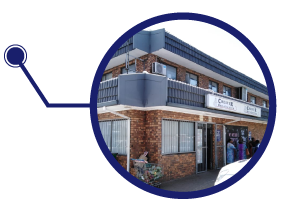 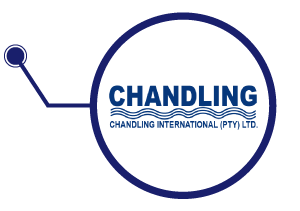 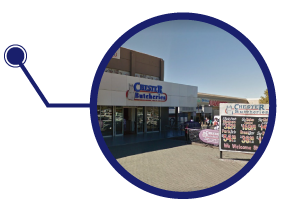 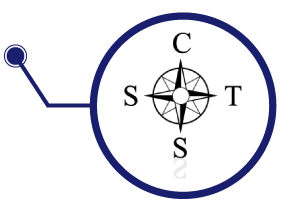 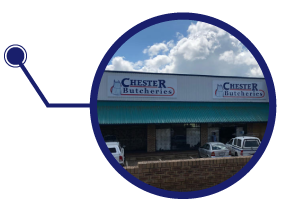 Contact us to find out how we can assist you.

Contact us to find out how we can assist you.

Contact Us
We use cookies to ensure that we give you the best experience on our website. If you continue to use this site we will assume that you are happy with it.AcceptPrivacy Policy